The Golden Age of Opinion is Hell

We live in the golden age of opinions. Never before have so many people felt their opinion meant something, had the opportunity to tell people about it, and had those people have to react to it. The golden age, and it is hell. Spend more than five minutes on the internet and you will find the swill around your feet as people troll and mock, cancel and rant. Take that time over onto social media, and the explosion of views becomes an angry whirlwind that by the very nature of the programming forces people to become louder and louder. It’s a battlefield out there, from the angry homeowner who calls the female politician he disagrees with a sexist and sexual insults, to the person trying to get someone fired from their job because of words placed digitally. Yet, no amount of be nice, be kind campaigns are going to end this ceaseless online harassment until we tackle the elephant in the room: how enjoyable it is for people to be a harasser.

It wasn’t always like this. Your average medieval peasant knew no one gave a single solitary fig about their views, and had no way of expressing this beyond the locals in the village after a day in the fields. Like everything in history, there’s no straight arrow between the vast masses knowing no one cared, to everyone rabidly thinking they’re the centre of the world. But amongst the ebbs and flows, more and more people began to realise they valuable. The printing press gave entire swatches of society the ability to create and disseminate material, and while most people still only consumed this, rather than wrote it, a new middle class of opinion givers evolved.

Democracy often followed close behind, as people who had woken up to the weight of their opinions demanded the right to give them. Take the French Revolution, which began as a dispute between the royals of France and their nobility, until a remarkable decision was taken to ask the people what they wanted done. For the first time every male in France was asked to give an opinion in the cahiers de doleances, lists of grievances which were gathered, compiled and at a stroke gave society a stake in what would happen next… It wasn’t some dreamy notion of democracy which gave women the right to vote, if was the belief of the Suffragettes their opinions mattered enough to be heard, and the campaign to give them what was then considered the height of using your opinion: a vote. You might be thinking, but people have always liked to shout in someone’s face to let off steam. I would reply, the entire British class system lasted centuries because the people at the bottom didn’t feel their opinions were worth pulling down the people at the top. 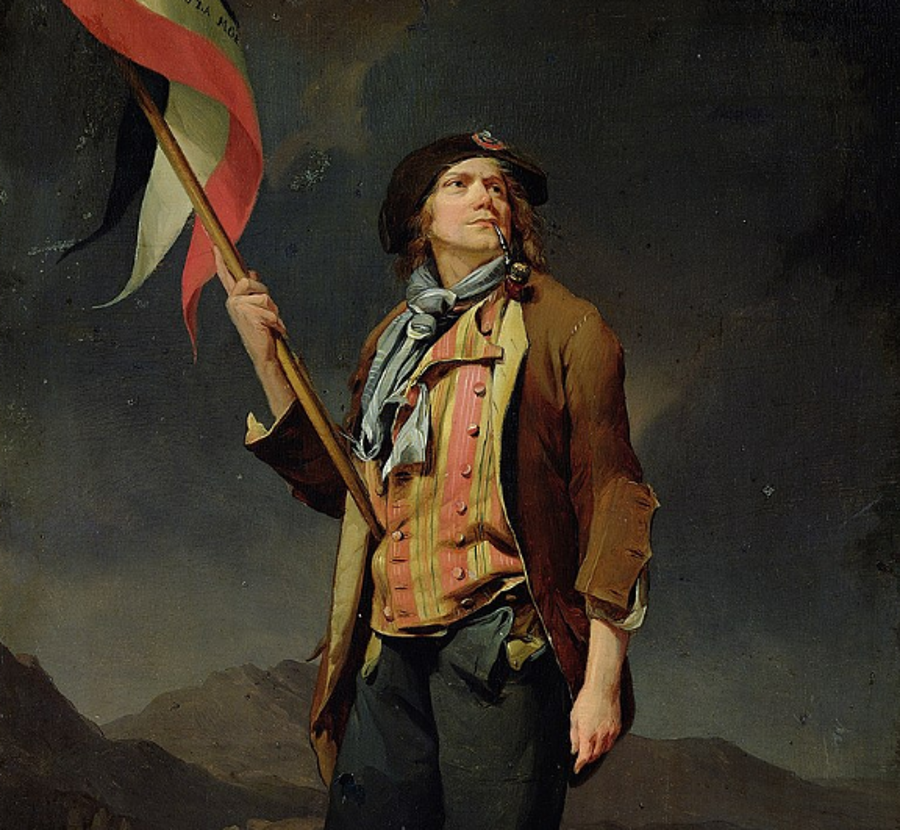 Now, of course, voting is sliding backwards. Republicans in the US actively strike off tens of thousands of black and minority voters and the media barely notices, because we are too occupied with the opinion that is trending on Twitter that week. Social media allows anyone, especially disenfranchised people with boring numb lives, the ability to reach out into the lives of others and drop their opinion there, and they do so ever more angrily, because harassment is enjoyable. No longer do you have to privately curse the person who ires you, no, you can have the self-affirming thrill and rush of tweeting them directly, to call them ugly or for an end to their career. No amount of anti-bullying campaigns will stop this, as it’s not a question of being nice. We have an entire society who have enjoyed several years of chemical boosts by trolling. We as a society have been reconditioned and changed, our opinion giving twisted by a machine which demands we scream ever louder to get our little buzz, that pump of the chemical in our brains that comes as we hit the send button on our latest retort.

We need to change the entire mindset to end harassment, to make the web a good place and not an all you can abuse buffet. Such is twenty years of web development we may need to do twenty years the other way to teach people than having an opinion doesn’t mean other people must lose their jobs for holding different ones, does not mean you should seek people out and force that opinion on them, does not mean your opinion makes all others simps and/or fascists. By teaching I don’t mean a hashtag, I mean critical thinking and living classes in schools and colleges and wean people off the thrill of harassment and onto the contentment of living in peace. That might sound extreme, but we are not looking at a few bad people, we are looking at the way the web has behaviourally retrained two generations with no push back. With great power comes great responsibility, but that isn’t a naturally occurring human trait and needs learning.