In the aftermath of genre defining horror game Resident Evil / Biohazard, the 3D survival horror market exploded. By far the best among these, a series so good it equalled Resident Evil in scope and impact, was Silent Hill. If Resident Evil was about being chased by bloodthirsty monsters from genetic engineers, Silent Hill was about being chased by soul destroying monstrosities in a world of existential murder. Silent Hill 2 still has one of the most surprising, original and uncompromising plots in all of gaming, and while here we’re focusing on the music we’re still not going to spoiler. Silent Hill 1 and 2 are still top flight survival horror gaming experiences: Resident Evil never made us tear up with emotion. 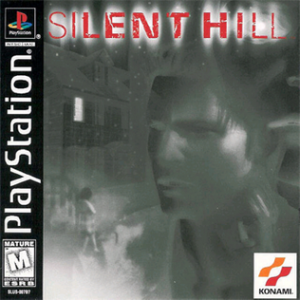 Sorry, did we say music? Yes, the purpose of this Dive isn’t actually the games, it’s the gems hidden in their soundtracks. Silent Hill 1’s OST is a complex beast, created by a man who’d originally studied interior design before moving into music and who put himself forward for it because he thought he was the only person capable of getting it right. He did, as it’s not really a set of songs, but heavily textured industrial nightmare fuel, topped with the sweeping and superb opening credits song and the final, almost European folk of Esperandote. Good, but not why we’re here.

The composer in question was Akira Yamaoka, and he worked on Silent Hill throughout the series, and on into the Hollywood movie. Over the years he’s worked on many games, as well as toured the Silent Hill soundtrack with a live band. Yes, they gigged the songs, and we’re coming to the good stuff because as Yamaoka worked on ever more soundtracks for ever more games, he teamed up with vocalist Mary Elizabeth McGlynn and started including excellent rock songs. 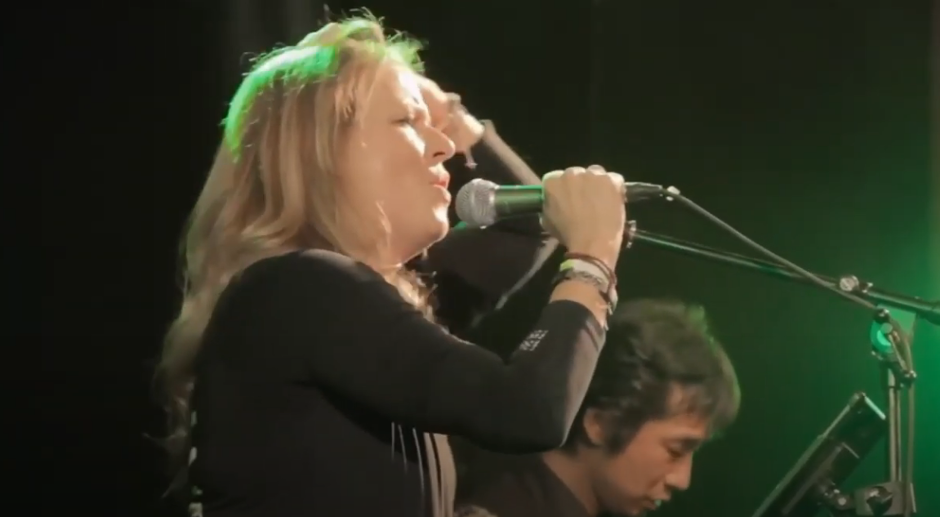 Above is the titanic One More Soul To The Call, from the soundtrack of Silent Hill Homecoming. It’s a hugely sweeping and emotional piece that could have come from a hit musical or a rock album, and it’s buried away in the mid point end of a video game series. If you’re sceptical, the world was blessed by a recording of Mary doing this live with Akira and the band, and you tell us that’s not a top flight gig. There’s an alternative universe where this is a top touring alt act and The Strokes do soundtracks.

Meanwhile, here’s Mary performing ‘Waiting For You’ from the Silent Hill 4 soundtrack. Really, it could have fitted into two as well, maybe three, and every lovelorn mixtape ever. 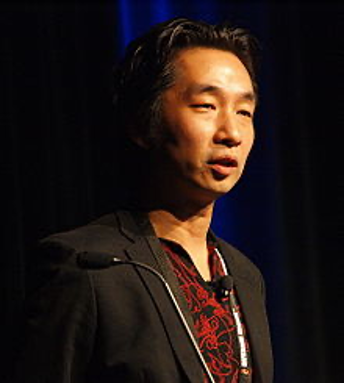 We’re leaping back and forth through the games, because our point is the songs are brilliant even on their own. Here’s ‘I Want Love’ from Silent Hill 3, and if you’re getting the vibe of heavy emotion and broken hearts, you’ll be right. Horror gaming has its own Alanis Morrisette.

We’re going to end with ‘Room of Angel’, perhaps the most underrated Silent Hill song of all. Tear jerking stuff, from an album’s worth of hidden gems that the series can provide. Silent Hill: the least known videogame alt music legends of all time.