In 1915, sculptor Camille Claudel was confined by her own family to an asylum in a remote part of France. As a result of her banishment, she would be forced to live a reclusive life away from sculpting and away from being able to itch her burning desire to create.

It was a horrendous state of affairs. Her family’s treatment of her remains a source of anger. And yet her talent has provided a bright legacy for future generations to be inspired by and to admire. 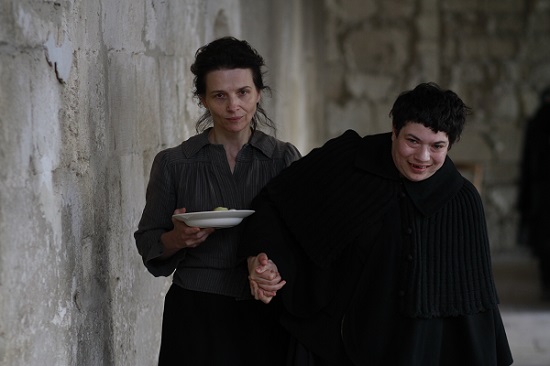 In an austere film by French director, Bruno Dumont, he examines her experiences with the use of acting powerhouse, Juliette Binoche. We caught up with Dumont to discuss the project.

SupaJam: What motivated you to tell this aspect of Camille Claudel’s story? How did the idea come about?
Bruno Dumont: It is the most ignored, dark element, unknown, and therefore the most interesting to me. I thought for Juliette Binoche this was the prefect role, an artist played by an artist.

S: Do you think that a filmmaker has a sense of responsibility when dealing with a historical figure/a real life person? If so, what is it?
BD: Of course, it’s an almost moral responsibility so one has to film them with respect to the best of one’s ability.

S: What influences did you have for this film? Did you have any particular reference points?
BD: I am at an age where the references are my own, I’m auto-referential. 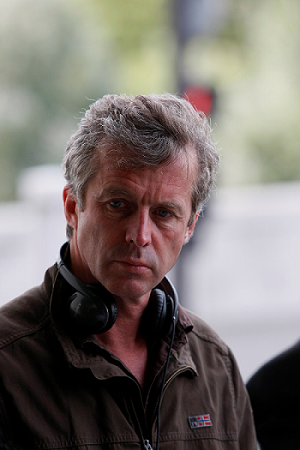 S: We are almost 100 years down the line. Do you think that Camille would have been treated better (or differently) in the present era than what she was during her own?
BD: Absolutely. Today she would have been treated in hospital. Today there is medicine for paranoia and we know that families are as detrimental as supportive, and her brother was as paranoid as she was.

S: Juliette Binoche’s performance is extraordinary. Did you always have her in mind for the project and what do you feel she brought to the role?
BD: The project came because of Juliette – she came to me and I had to imagine a role of a calibre to make the most of our collaboration.
S: What is your opinion of Camille Claudel as a person, as an artist and with regards to her state of mind?
BD: She was an extraordinary woman and her art was of the highest quality but she sank to the depths. She’s got huge amplitude. In a way she touches men and women because of her almost mythical stature.
Camille Claudel 1915 is in cinemas from 20th June 2014.
See the trailer below. 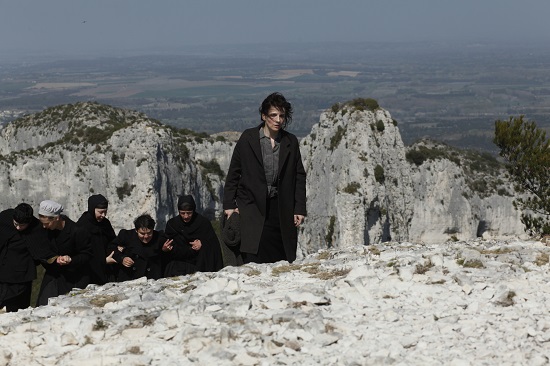