Dopesick: The Most Important Drama You Can Watch Right Now

When people think of the creation and supply of illegal drugs, the sort where people get addicted and ultimately killed, they often imagine cartels. Why wouldn’t you, when El Chapo and Pablo Escobar have all manner of TV and movies showing the trade in lethally addictive substances as a problem coming into the west from ‘outside’. But what if I told you there was a home grown American family who had created, bribed, lied and created a vast epidemic of opioid addiction which ruined the lives of millions of people? Because one exists, and they’re called the Sacklers.

A substantial part of eight-episode drama ‘Dopesick’ is a retelling of how Richard Sackler and the Sackler’s already large drug company Perdue Pharma created OxyContin. This was a new type of opioid painkiller: it had all the power of existing opioids, but had a release system that meant the drug wasn’t addictive like the crippling hook of previous opioids. Richard Sackler managed to receive an official designation the FDA that it was non addictive, and then aggressively sold the drug for anything painful, including just headaches. As Dopesick then shows, the Sacklers ‘discovered’ the drug was addictive, was ensnaring and killing, and continued to sell, all the time upping doses being given and lying and bribing their way to billions in sales, while Oxy related crime, addiction and death soared into an epidemic.

Does that sound gripping, some of the best TV of the year? I assure you it is, because Dopesick very skilfully weaves together a number of stories about the OxyContin problem. We see plenty of the rich, vain Sacklers, but we also have other plots, this time not directly based on real people but amalgams of them to illustrate what was happening to entire communities. We have Betsy Mallum, a miner who is given Oxy but becomes addicted to it and falls into prostitution and heroin. We have Doctor Samuel Fennix, played by the show’s star Michael Keaton, as he is persuaded to prescribe Oxy and then becomes also addicted to it. We also follow two different threads of law enforcement as they try to pin blame, fines, and preventative action on the Sacklers. We see the campaigns of grieving loved ones to stop the sale, we see the thefts, we see the sales teams pushed to ignore what they know and sell, sell, sell. The Sacklers are portrayed in their high castles, but it’s the lives of ordinary American which propels this and makes it so personal and affecting. It’s also the opposite of how the Sacklers tried to dehumanise us all.

It’s wonderfully mixed together, but you will really need to pay attention to the opening episode where the timelines are established. It’s mostly well acted, especially Michael Keaton, although the decision to portray Richard Sackler as a sort of permanently detached Bond villain almost works against the show. 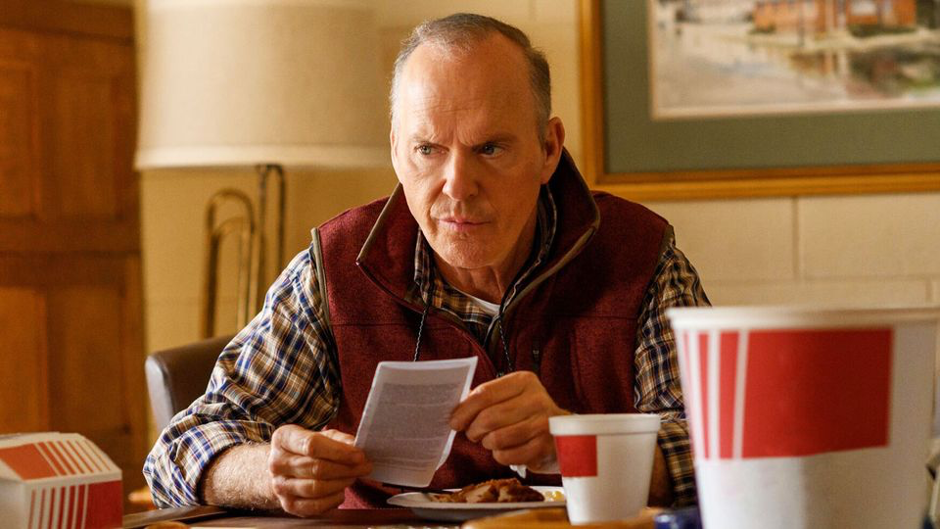 So why our provocative headline? Yes, Dopseick is a gripping piece of tv, but why is it important? Dopesick clearly illustrates the deeply entwined and completely corrupt nexus of business, law and government, and specifically the former using money and power to tell the other two want to do. As you watch lawyers unpick the layers of corruption used to create and promote OxyContin, you also see failure again and again to get the law or responsible officials to turn away from the Sackler’s money. We’re not going to give examples here as we don’t wish to spoiler the show any further, but there’s draw dropping revelations. 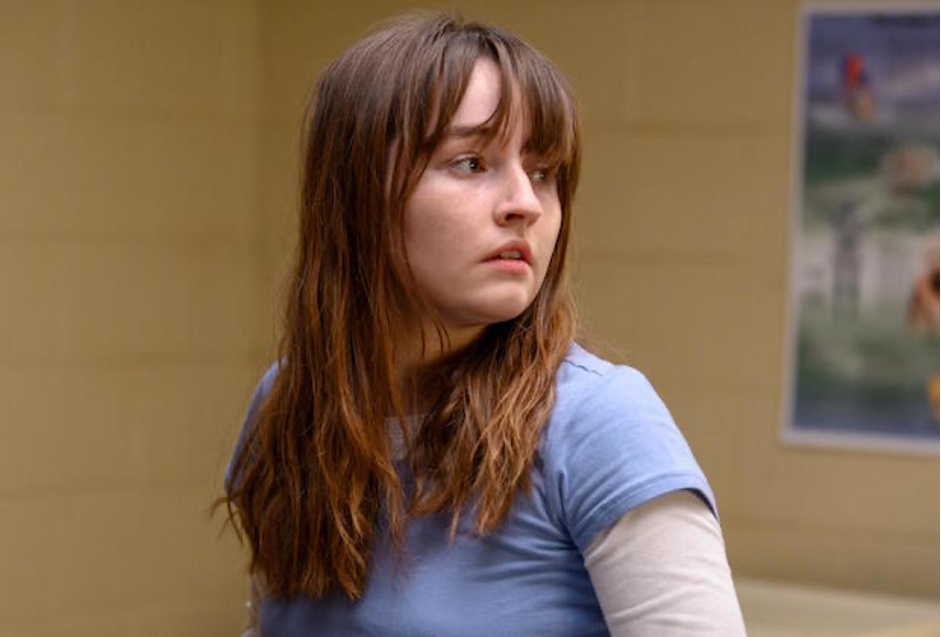 Again, this is a fictionalised telling of a real situation. Show creator Danny Strong used in major part the non fiction work of Beth Macy called ‘Dopesick: Dealers, Doctors and the Drug Company that Addicted America’. Macy is credited as a writer on some episodes. If you’re wondering why they all used the term dopesick, it means the feeling of massive and inescapable illness that opioid withdrawal gives you, because Oxy changes the actual chemistry in your brain until you are consumed by the need for more and it can take two years of being clean to stop it. People given Oxy for even minor pain, by doctors conned by Purdue Pharma, found their entire body chemistry turned to addiction. Purdue tried to brand them all as some sort of third class junkies.

When you finish Dopesick, you’ll want to Google the Sacklers. We won’t say when the show ends, but there’s been legal developments in the fight against opioid addiction in the last couple of weeks as I write this, and the situation isn’t settled yet. You might also find yourself with a great sense of anger at how a problem which literally wasn’t there was created by the greed of one family, and how the structure of the US favours business over people.