The legendary film director, Mike Leigh, has spoken to us about his latest film, Mr Turner. Featuring an outstanding performance from Timothy Spall, the film took centre stage at the London Film Festival as their Festival Gala film.

It tells the story of the great British artist J.M.W. Turner (as an aside; the man of whom the Turner Prize is named after) in the last quarter of his life.

We caught time with Leigh on the red carpet ahead of this special screening.

How did you recreate the London of the era depicted in the film?

Well, we did a massive amount of research, as you would expect, and I’ve got some very talented people who work with me on both sides of the camera, but in answer to your question, a wonderful production designer, Suzie Davies, along with a great cinematographer, Dick Pope. We just did everything you would expect to bring to life this wonderful world of 150/170 years ago.

What about the paintings? There seems to be a lot of effort to recreate and capture these beautiful works.

That’s the thing. It would be eccentric to make a film about such a cinematic painter as Turner and for it to look nothing like a Turner at all, it just felt that that is what we should try and do. And we did. 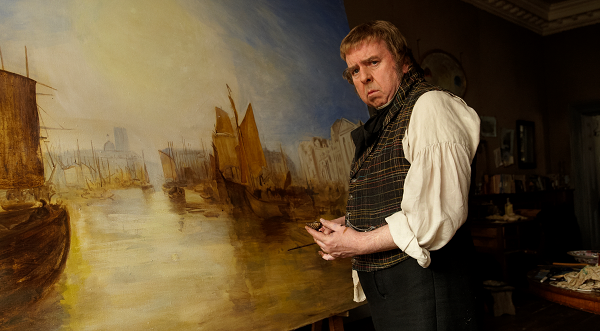 How did you recreate that?

Well, that’s a photographic and design issue, but we were able to do. There’s a scene in the film where Turner refuses to sell all of his work to a millionaire. He says, ‘no, I want it to be kept together for the public, to be viewed for nothing’. Now, that happened and that is the Turner Bequest that is in the Tate Britain and, in there, is a fantastic collection of stuff, including all of his colour charts and all his notes and everything. We were able to look at those and they helped us to make the film.

You’ve worked with a lot of the same actors and actresses on a number of occasions. This is similar to what Bergman did. Is this a carryover from the theatre tradition?

Hmm, yes, with what Bergman did with film. I don’t necessarily know what it’s got to do with theatre particularly, but if anyone’s good, you work with them again. And this film, like all my films, has got people I’ve worked with before and new people. And that’s just all there is to it, really.

Why Turner and not (John) Constable?

Constable is not one tenth or one hundredth as interesting as Turner. Constable never went anywhere and he just painted the same thing over and over again. He did it very well, but he’s just not very interesting, really. But, more important than that, Turner is not only just a great English, or British, painter, but a great painter internationally. There hasn’t been a movie about him. I think he’s a very cinematic painter, so I think it’s extraordinary that there hasn’t. And also, I thought, the character is really fascinating, which is what Timothy Spall has so successfully brought to life, so to me it had all the ingredients of a movie, so that is why we made it.” 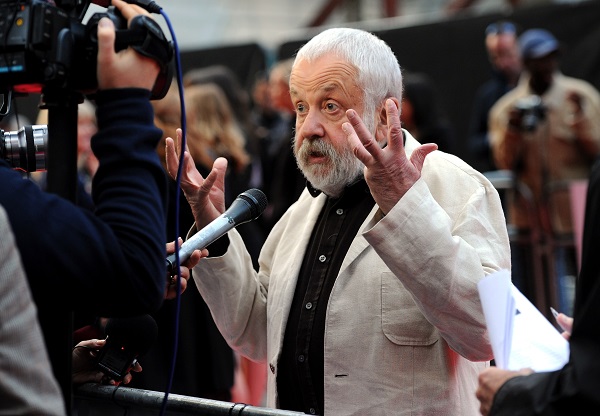 Well, it allowed me to be fluid with it, otherwise it would be clunky and it would be ponderous. And anyway, who cares which particular year it was? You got the sense of the passage of time, so it freed me to tell the story in an interesting way.

Do you think your sensitivity to art has increased as a result of making this film?

I think my knowledge of art has certainly increased.

Mr Turner is playing as part of the London Film Festival, but it will go on general release from 31st October 2014.