Asghar Farhadi shows that lightning can strike in the same place twice in the layered, multi-faceted French drama ‘The Past’. 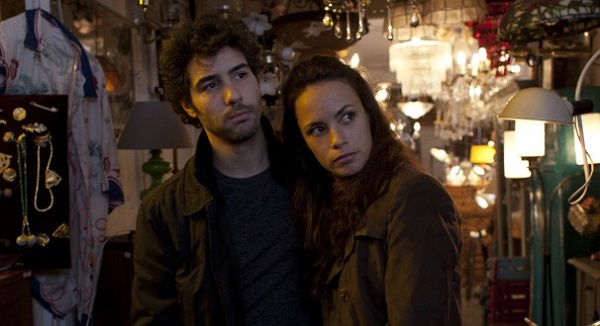 Opening with Ali Mosaffa’s Ahmad arriving at a Parisian airport and greeted by Bejo’s Marie, initial exchanges are muted by plain glass; whether or not this is an indication of the lack of communicative transparency for the relationship as a whole (in whatever capacity) is a point open for debate. Ahmad’s arrival after four years is to sign the divorce papers lodged by his estranged wife Marie. She has a new lover and is anticipating the prospect of a new beginning. However, it is soon apparent to Ahmad that bubbling tensions are persisting within the family dynamic, not least amongst the children. Matters won’t be quite so plain sailing and he will not be able to extricate himself quite as quickly as he might have expected.

A lot of the conflict plays out in cars. The confined space accelerates antagonism, as though the small space is a pressure cooker for pent-up resentments, searching questions and heated befuddlement. Farhadi evidences yet again his natural gift for scrutinising human emotion in fine detail. Refreshingly, and not without some skill, he manages to convey emotional heft without the support of incidental music. Also, his camera may lack flamboyance but the care in which the drama is stitched together is clearly the result of considerable thought to the demands of the story.

The performances are of a high calibre. Bejo proves her ability is as effective with the use of dialogue as without it. Rahim does very well to constrict his emotions into a vessel of murky intent. Mosaffa and the child cast are the hook for audience empathy and do this wonderfully well.

Narrative takes centre-stage in Farhadi’s world, just as it did in About Elly (2009). This is a powerful feature that leaves a big mark. It could be argued that the run time could have been trimmed slightly. In typical world-cinema style, this is a slow burn. However, the slow pace plays like a slow crescendo to dramatic eruptions that are utterly satisfying once they take off.

The Past is released on DVD on 9th June. A copy can be bought here.