Deadmau5 live at the iTunes Festival

For many of us, Monday the 1st of September marks the end of summer – if you are not getting ready to go back to school, you are preparing for another joyful week at the office. All whilst the days slowly get greyer and greyer. But fear not, music lovers; the London iTunes festival is here! Thirty days of the biggest names and bands across the world right on our doorstep. Throughout September, the world will experience an explosion of entertainment as bands such as Kasabian, Pharrell Williams, and Kylie hit the stage and what a better city to host it all than our very own capital? Summer is definitely not over; Why it has just began.

Kicking off the festival saw the return of Canadian House producer Deadmau5 and special guests Friend Within, and Kate Simko and the London Electric Orchestra. Huge names in the industry, and more than worthy to open up such a large event. After arriving at the Camden Roundhouse (and taking out a second mortgage to pay for a few beers) Kate Simko begins with her impressive ‘Synth House’ set. Despite a rather slow start, the London Electric Orchestra (3 violinists, a cellist, and a harpist) manage to gel well with the decks as they set the tone. However, they struggle to engage the crowd – many of which stand motionless throughout. House DJ Friend Within however entertains, bringing on four guests – including Lethal Bizzle and Eliza Doolittle – and is met with huge cheers all round as together they ignite the Roundhouse. 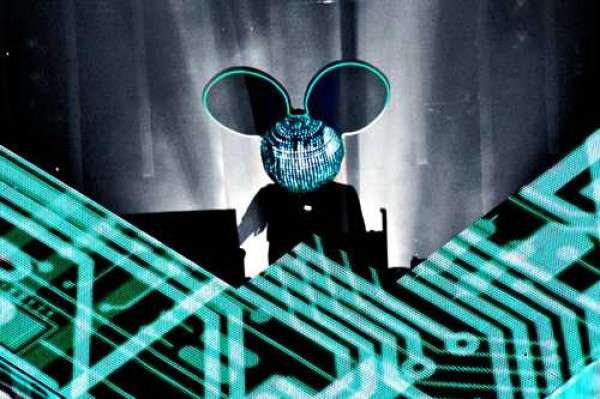 Deadmau5 arrives for the conclusion of the evening, and what a finish it was. Underneath the fluorescent, blinding lights he explodes on stage with hit ‘Gula’, which is closely followed by ‘Coelacanth II’ and ‘Raise Your Weapon’. Sitting atop of an LED pyramid and flanked by two other LED 3D building blocks, he projects skin crawlingly creepy religious illustrations across the decks and walls to support the slow build-up, with other images such as a full on animated comic book sequence and a space ship race taking over the stage during ‘Infra Turbo Pigcart Racer’. Despite the exception of the WKD-wielding kids at the front and Bingo-winged G&T drinkers at the back we’re knocked back by the amount of couples here. It conjures up an unusual atmosphere for the dance legend.

If we had one small complaint it would be that Deadmau5 is almost too close to the record. There are brief moments of alteration, but for the most part his set was pretty much record perfect; it’s almost ostracizing for the audience momentarily, yet the undoubted power of his unique brand beat-centric beauty has us grooving before we can say ‘Woah’.

Welcome to the iTunes Festival, indeed. 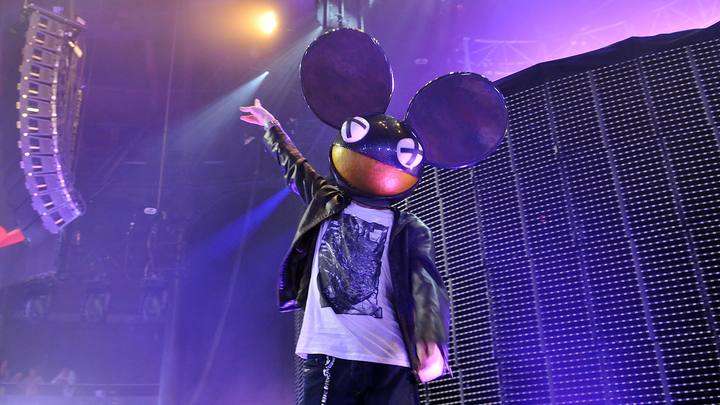