Glastonbury is teeming to breaking point and hot. Very hot. News trickles through that France has scored its hottest day since records began and many in Somerset probably feel that a similar feat isn’t out of the realm of possibility as the sweat pores off of folk at Worthy Farm. But then again, we shouldn’t moan, should we? It’s great to be at Glastonbury and, well, it’s great to have Glastonbury back.

Thanks to the fallow year last term, it has been two years since these iconic stages and spaces were ensconced in situ. The headliners may have garnered some sniffy responses and blowback online, but if this first day is anything to go by the wide-range of acts suits the festival vibe and does it justice. There is more diversity here than a census survey. And there’s nowt wrong with that.

The baton was handed over to The Vaccines to kick off the Eavis extravaganza on the Other Stage. They were also given a lark-tastic 11am start time in which to come good on the responsibility and wasted no time galvanising the attendees. Anyone who made the trip would have found their sleepy eyes wrenched open and body jolted out of any remnants of slumber thanks to their melodious, plucky indie racket. A taut but rumbunctious set provides an apt reminder as to the five-piece’s potency with a lyric sheet and a six-string guitar. 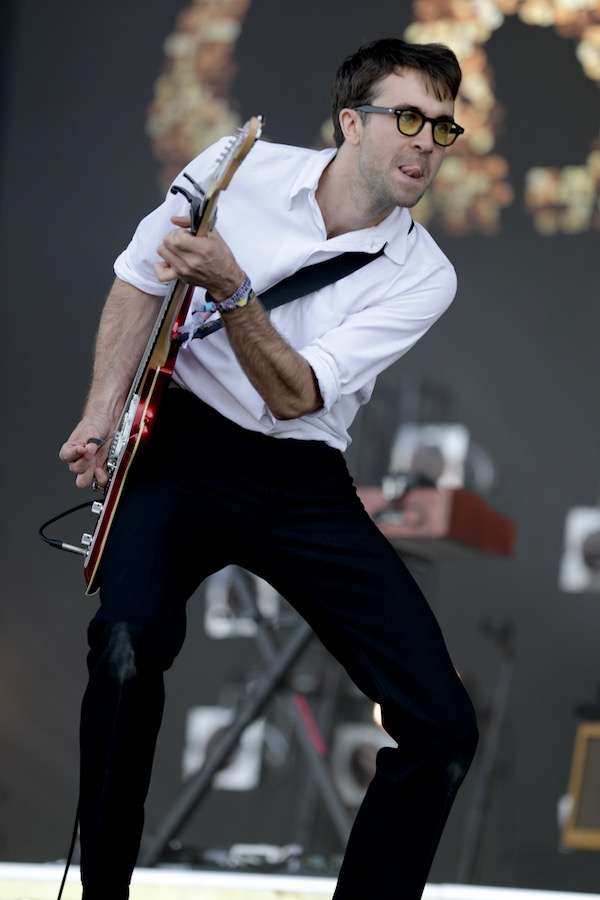 Over on the Pyramid Stage, Bjorn Again cut the ribbon for the main space. Their loyal take on the ABBA canon greeted enthusiastically and sung gladly back at them by the gigantic makeshift Glastonbury Punter Choir. There is an ineffable something in the Swedish troupe’s songs that means that they can pretty much survive camp, rickety films (Mamma Mia, anyone) and tribute parody/imitation. However you carve it up Bjorn Again provided a welcome tonic for anyone nursing any hangovers. SOS, Take A Chance on Me and Voulez-Vous all doing their job before the culminative Dancing Queen converting any stony hearts. 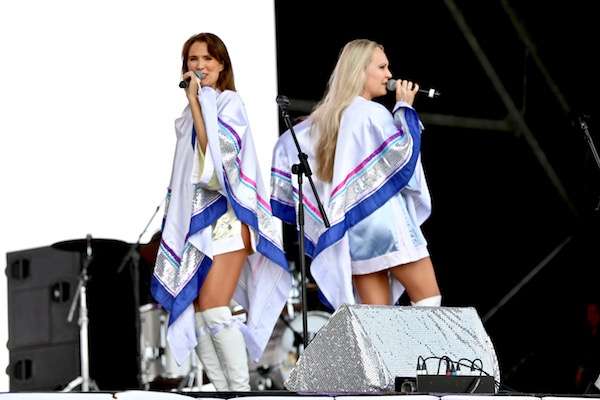 Sheryl Crow has announced that her upcoming record will be her last. Judging by the stunning set she executed in the early afternoon sun, it is music’s loss. Her vocals are in exceptional nick: her lungs capable of effortlessly belting out the trickiest of vocal motifs as though it is no more than simply breathing out air. And her catalogue stands up better than you might expect. A show stopping, opening If It Makes You Happy and is followed by the like of A Change Will Do You Good, All I Wanna Do and a closing Every Day is a Winding Road. In between, her dextrous band showcase their accomplished take on country and the blues with the sort of ease that compliments Crow. Her set was the surprise of the day. Don’t pack it in, Sheryl.

A few hours later, the enigmatic Lauryn Hill took up the same spot that Crow had vacated. Much anticipated and keenly expected, she shows up late and then proceeds to deliver a lacklustre set that does its best to negate the hardy, sturdy and beautiful songs from her one and only solo record. Everything is Everything, Ex-Factor and To Zion dispatched without really making much of an impression on the increasingly restless crowd. When she closes with Doo Wop (That Thing) and Killing Me Softly, she manages to regain some of the lost ground. It wasn’t quite enough though and feels like a missed opportunity. She may perceive herself as a mercurial artiste, but the rest of us can see that Hill is draining the well of good will well and truly dry. 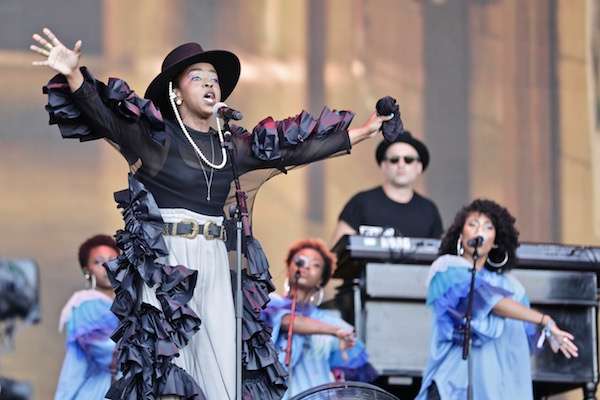 The first headliner of the 2019 festival is also its most controversial. He is the one who drew gasps from the conservative majority who somehow found it sacrilege to have a Grime/post-Grime musician topping the bill of the world’s largest and most famous greenfield festival.

It is strange because it is hardly as though there isn’t form for it. Kanye West and Jay Z have trod these particular boards in recent times (although it is arguable that they had wildly varying degrees of success – Jay Z wins that particular battle). Stormzy has come a long way from his modest South London roots and that is written all over his face across the course of his bedazzling, jaw-dropping, game-changing set. In fact, it is less of a headline ‘set’ and more of an experience. He leans on pyrotechnics, yes. There is an all-round, no-expenses-sparred flavour to the show too. It is more than that though. As Stormzy weaves rhyme and mayhem, pathos and poetry in his performance, there is that sudden realisation that this truly is A MOMENT. A watershed for black culture, but not just black culture generally: British black culture specifically. And there is no doubt that Stormzy is the Trojan Horse to kick down the door for a whole plethora of acts currently on the periphery and pull them into the limelight – he even namechecks the abundance of UK talent from the lip of the Pyramid Stage. 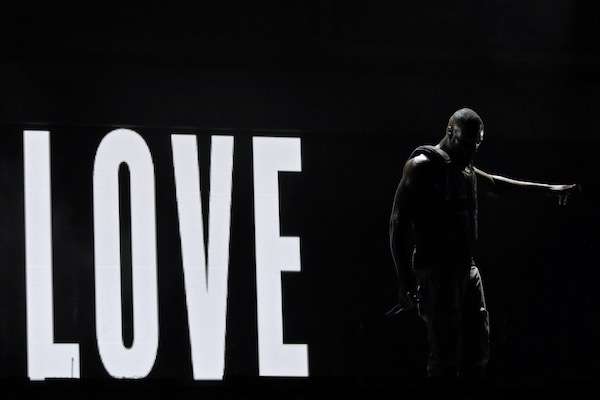 Even though the man from South Norwood only has one studio album and a recent number one single with which to really connect with the masses in front of him, the set never drags. There is a greater breadth to his material than the naysayers might be willing to admit. Tunes such as Cigarettes and Cush, Blinded by Your Grace Pts 1 and 2 offer moments of calm in between the skittering beats and the lyrical somersaults. There’s even space for Chris Martin to come out and share stage time with the big man. Vossi Pop and Big For Your Boots get the field jumping and dancing, but the overall impression is that this whole headline performance is as much an experience for the mind and heart as it is for the dancing shoes.

This was a seismic set, a seismic experience and a seismic moment for British culture in ways that are probably too difficult to digest right now. The dust needs to settle. But you know when you’ve had an ‘I was there when’ moment and this was it.>

We will all be talking about this particular headline performance for years to come.