There was what may have been construed as a little hostility from the Americana contingency when they heard James where headlining the Friday night of Black Deer. And who can blame them? For those not familiar with their music they last recognizable hit may have been “Laid” some 30 years previously. But for those however that had had more than a passing interest in the band knew that they have been surpassing their 90’s glory days , their last  4 albums had graced the top 5 in the UK and their live shows had become synonymous with regular setlist changes, regular crowd surfing and feverent fandom.

Anticipation is palpable as the main arena fills up and the smaller stage crowds join the crowd making an already sweaty 32 degree night several notches higher.

They start strong and slow with top 10 hit ‘Sound’, making a massive impact on the crowd and several chants back to Tim Booth of “Na Ba Hooooo”.

‘This is for all you freedom lovers out there’ is the message. For anyone who has never attended Black Deer festival before, the majority of us are freedom lovers, so we adore him and the entire 9 man and woman band.

“Isabella”, “Beautiful Beaches and a stunning “Ring the Bells” all follow as Tim Booth takes one of his first and many trips down to the crash barrier to the clear delight of the crowd.

“You conserving your energy?” he taunts as they shout denial before breaking into their rarely played Indie anthem “Sit Down. It’s a masterstroke and the crowd duly explode.

“Out to Get you”, “Getting Away With it (All Messed Up)” follow before a final encore of “Come Home” and “Tomorrow”

Americana or not James brought the soul Black Deer Festival is known for and managed to leave with several thousand new fans. 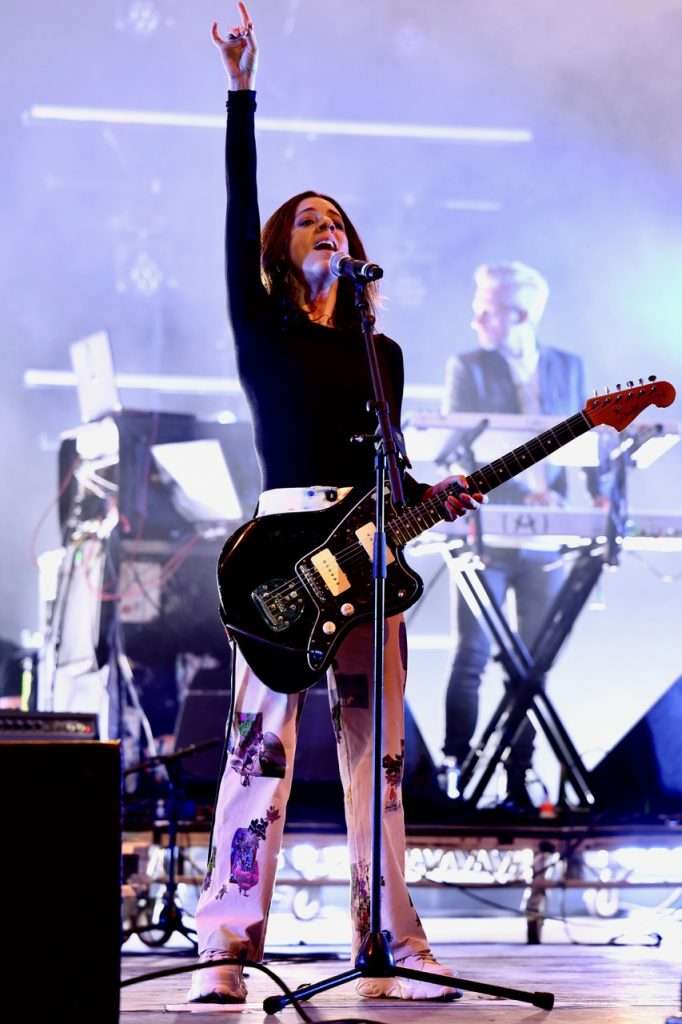 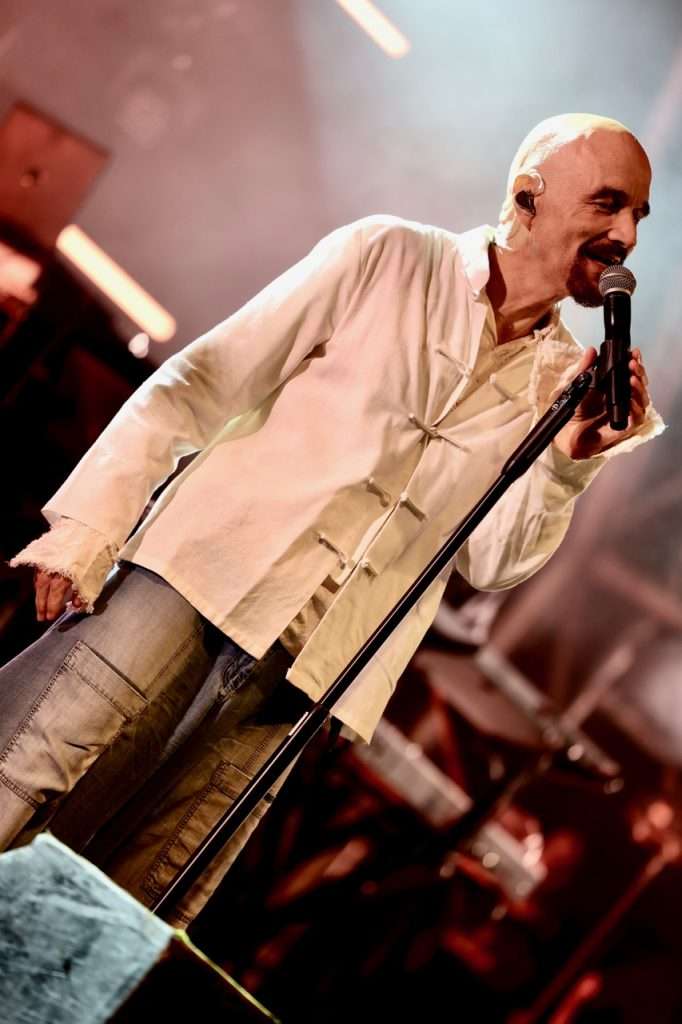 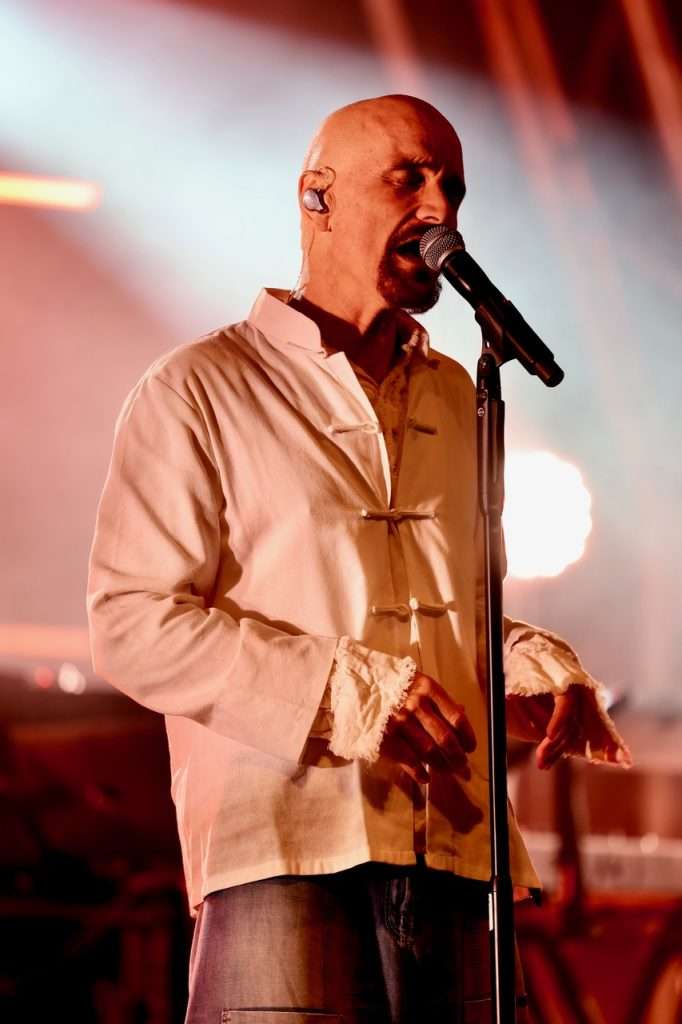 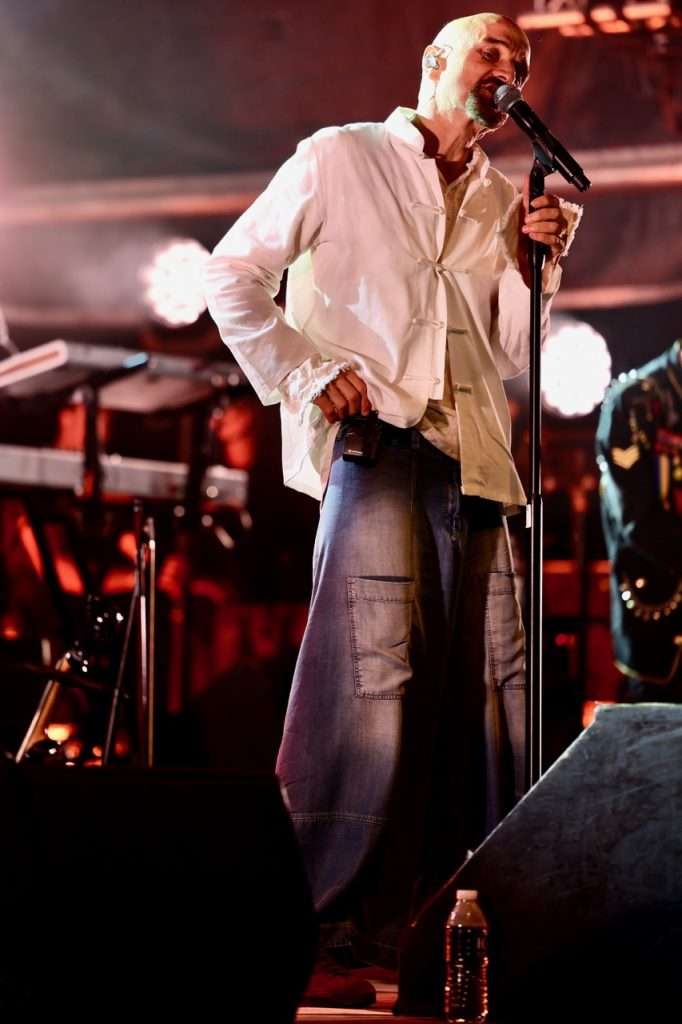