The Swedish 4-piece, Little Dragon open the show with tricky-to-pin-point smokey electronica. It’s smooth yet oddly unsettling, and in places it feels like a less threatening War of The Worlds (Jeff Wayne, 1978… ask your pa). Dripping digital liquid out from the stage, their sound elegantly sloshes around the caverns of the Roundhouse. It feels tribal, with Yukimi leading the dance and playing the role of the princess of some new civilisation that’s been untouched by humanity yet is far more technologically advanced. The beats are fun and Little Dragon are hypnotic, but never quite strike the jugular. 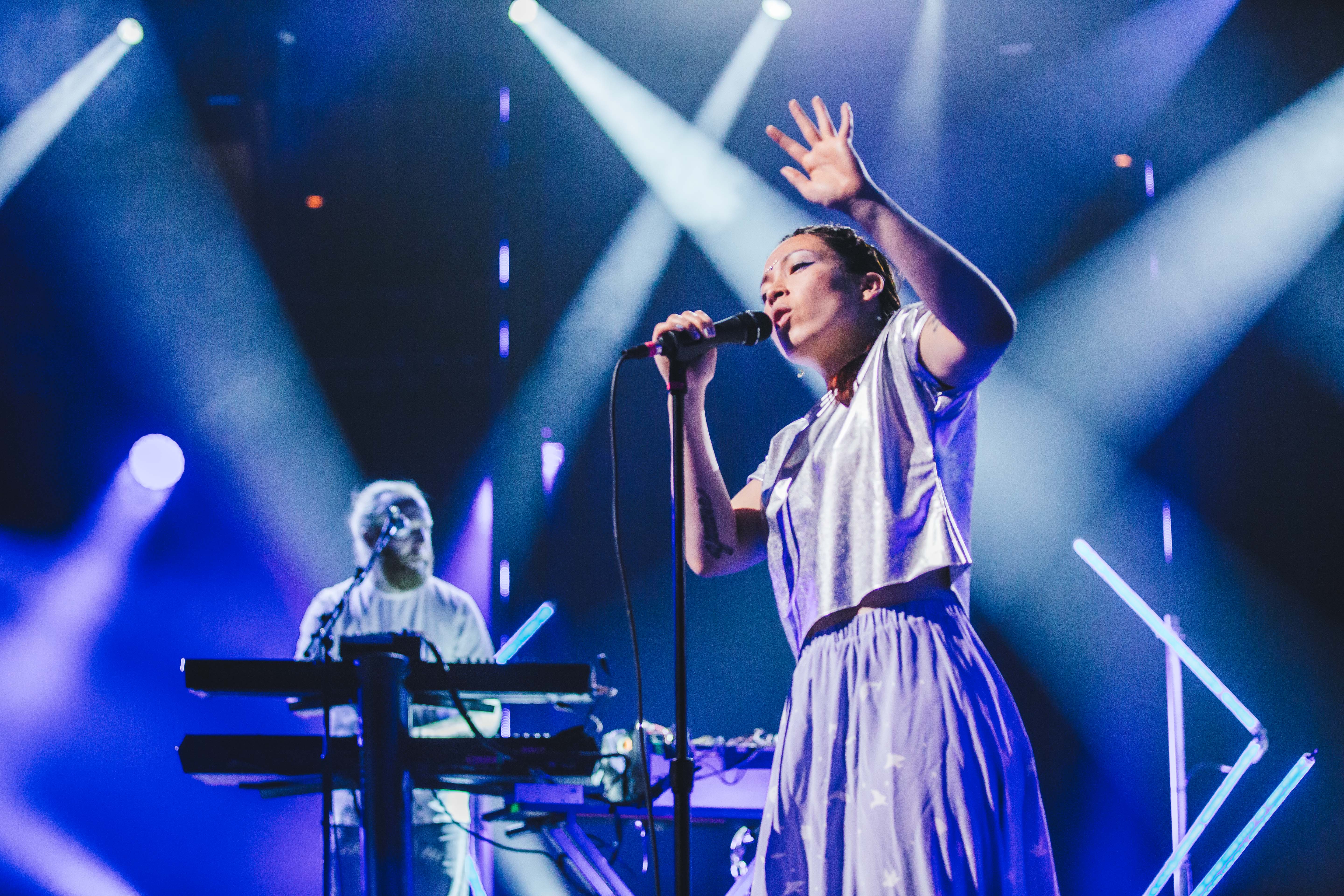 With white sheets curving around the back of the stage, and her band rumbling on raised platforms, Jessie Ware enters all in black. The band are all in black too, but are wearing white shirts underneath. This is actually done in Star Wars: Return Of The Jedi, when Luke wears black the whole way through, until his jacket falls open to show a white shirt and prove he was good underneath all along. This makes Jessie Darth Vader, she even has a cape. Although in every other aspect, she’s nothing like him, which is a shame for our entertainment but probably a plus for the Jedis in the audience. 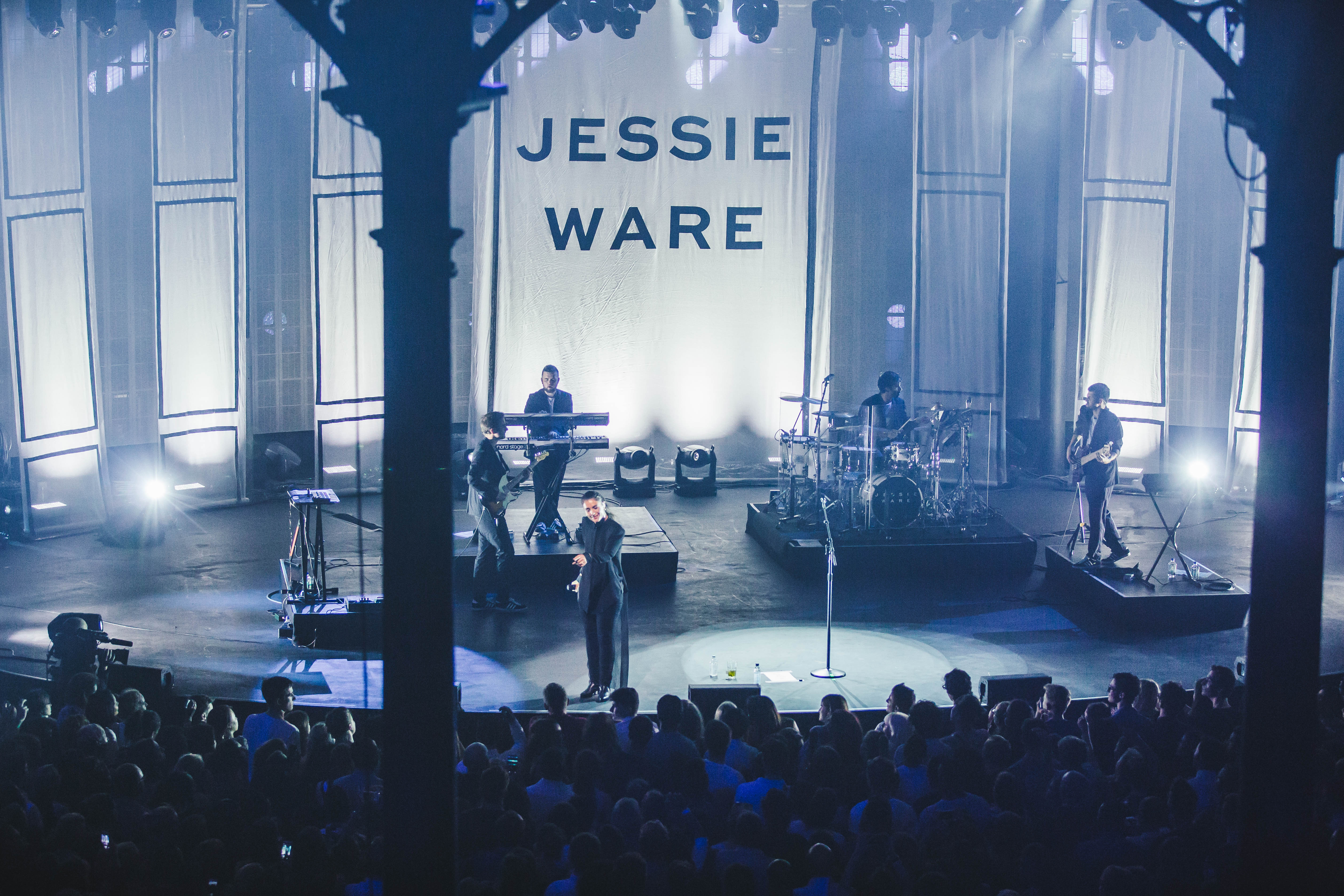 A smooth mix of soul, guitaRnB and pop pleasantly begins the show until ‘110%’ turns up the tempo slightly and gets smatters of light skanking to break out across the floor. ‘Tough Love’, the title track of her new album, has a dignified, mystic beat that wraps around Jessie as she stands in silhoette and purrs it to a close. This is followed by set highlight ‘Keep On Lying’, which was co-written with Julio Bashmore. The pain in her voice as she pleadingly repeats the titlular refrain wrings out with a bitter sweetness. The honesty is piercing, and she high-5s a guy afterwards who was deeply grooving in just the way that she had wanted people to. 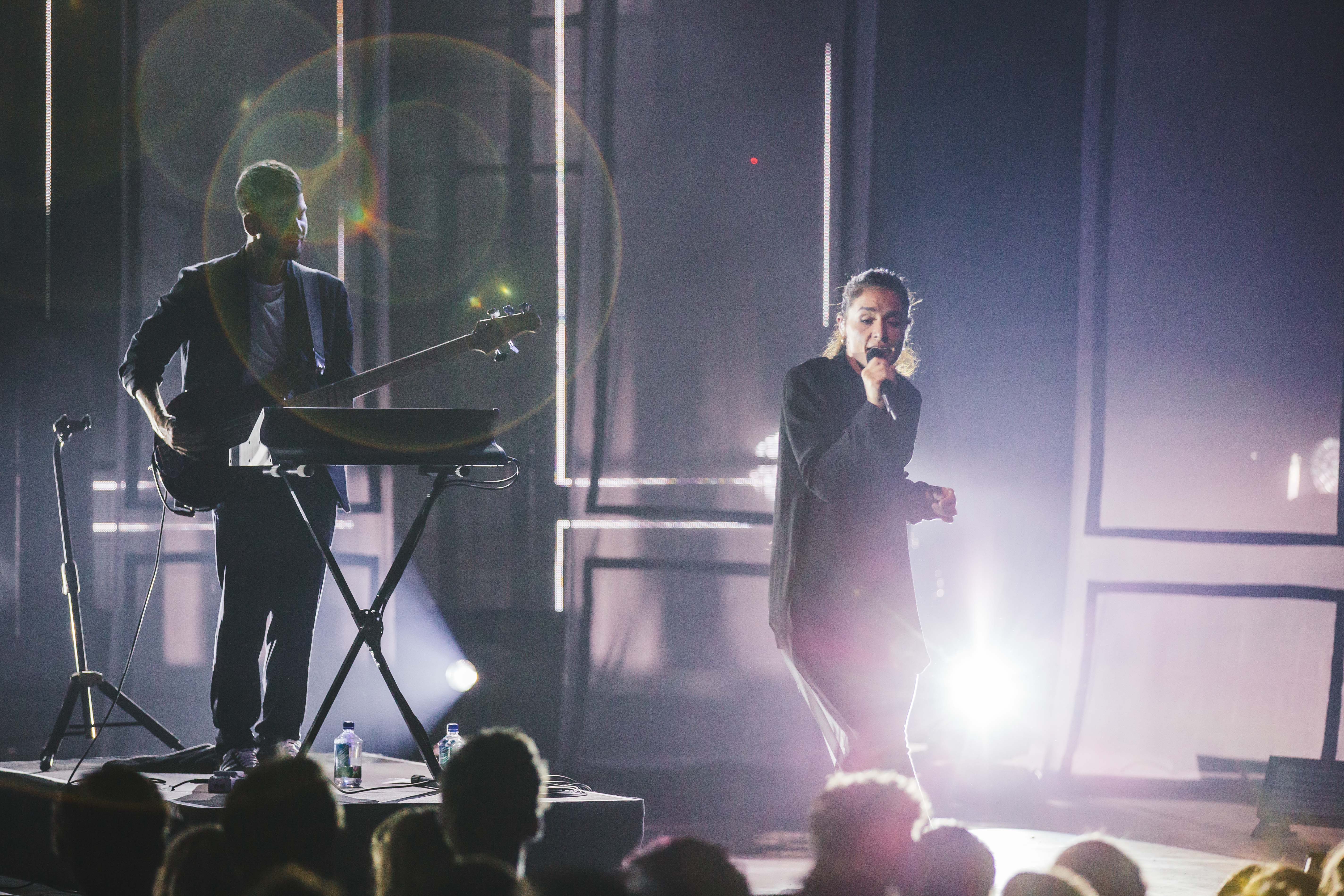 A slightly concerning moment happens near the end of Little Dragon’s set when they ask the crowd “who’s here for Jessie Ware” and the response is merely polite, to put it complimentarily. The trouble with a competition show like this is that everyone and their milkman has entered to win tickets for every act playing. Like this lady:

So I won iTunes Festival tickets to see Jessie Ware but I honestly have no idea who she is! I just entered for every night!
— ladytubedriver (@ladytubedriver)September 13, 2014

@steveharrisit’s like background music for a dinner party. Something you hear but don’t really listen to.
— ladytubedriver (@ladytubedriver)September 13, 2014

That doesn’t always lead to the kind of white-hot atmosphere that an intimate show jammed with hardcore fans can bring, as curious folks who lucked out on a ticket meander in to see what the fuss is about. Indeed, later in her set when Ware asks people to sing along to the recently released ‘Kind Of… Sometimes… Maybe’ you can hear more people chatting than singing along. Without a plump back catalogue of hits to rely on, it’s an uphill battle for Ware at times. Her personality is engaging and honest between songs, causing neutrals to give her a fair chance. Tonight they were right to, as she delivered a 15-song set that was sensuous if a little innoffensive. An impassioned rendition of ‘Say You Love Me’ brings the night to a close as it ramps up from a gentle ballad to a full gospel blow-out. 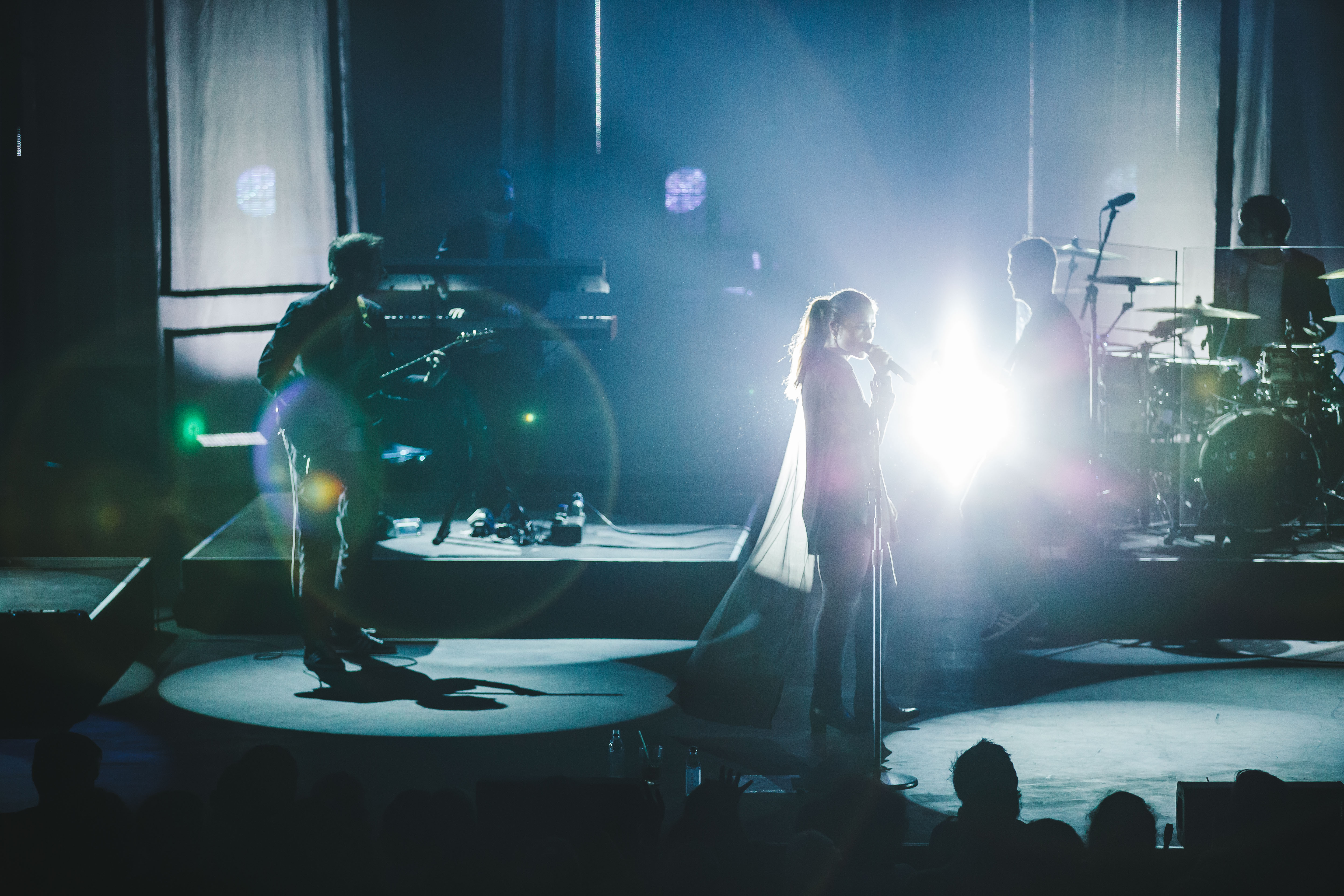