The Miseducation of Lauryn Hill is a classic. Lets say that straight. But lets also say it straight that observing Lauryn Hill in the flesh is a bit of a bewildering experience.

She arrives on the Pyramid Stage late and spends nearly the entirety of the time remaining gesticulating to the sound tech at the side of the stage. She reworks pretty much all of her songs. She allows her competent backing band to indulge in lengthy jams and seems perfectly to let it be so. But even to casual observers perhaps it should come as no surprise.

After all, she is weighted by a preceding reputation thats the stuff of legend (tax issues, erratic behaviour), and Hill is slow to work still represented as a solo artist by one record that is now, as she happily chirrups to the gigantic crowd that is present to see her, over twenty years old.

As for the songs being reworked, trying to comprehend as to why they are is a bit of a fools errand, but it crosses the mind that it might not only be because she might be (understandably) tired of the material that shes been peddling for two decades. The thing is this: there is also a suggestion that her voice may not be in the same sort of fettle as it once was and perhaps time has not been kind to her once-formidable instrument. 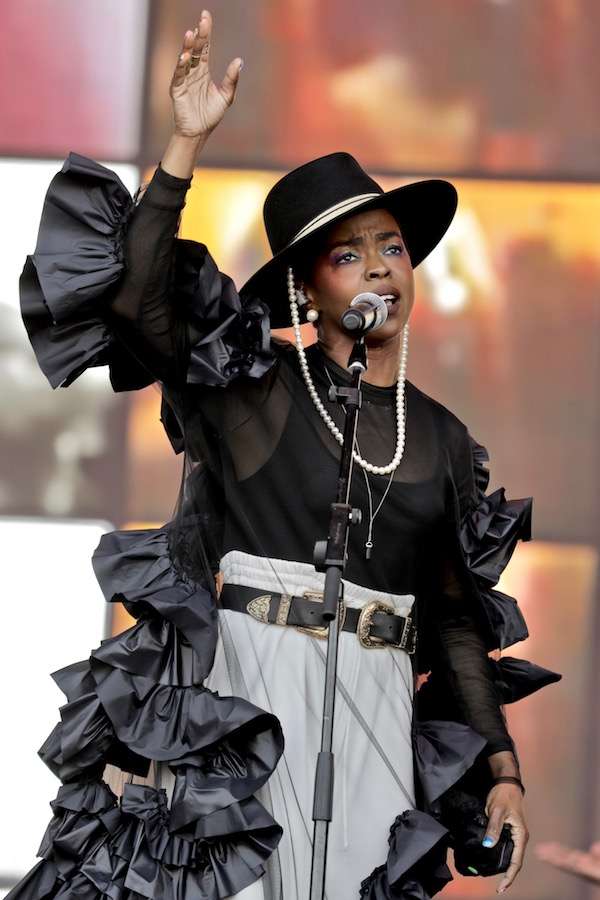 If the music is a mixed bag, she at least looks the part Coming to the stage in a black trilby with a beads hanging from it, Hill cuts a striking presence and when her arms flail like an impassioned preacher summoning hell and high water she is a magnetic watch (in those moments where she is not directing the tech guy, of course).

It might be a given, but the singles from her mammoth-selling album attract the biggest cheers. Pandemonium, however, is only truly unleashed with the closing one-two volley of Doo Wop (That Thing) and Killing Me Softly; both of which engender a completely different atmosphere to the mild disinterest and wavering engagement that came before. It is disappointing to see such a contrast. Her songs have stood the test of time and when she gets it right live her music and talent is a life-affirming joy. 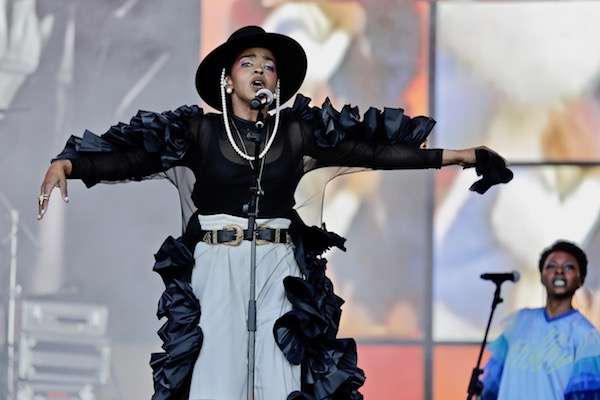 In the setting of Glastonbury though, and when shes following an act of similar longevity as her in the form of Sheryl Crow, who utterly smashed her main stage slot, it is nothing less than a pity that Hill cant maintain her A game and deliver us a very different kind of that thing and in the manner that we all want it.