Lee Denny must be feeling pretty pleased with himself self right now. In a country that is awash with music festivals in seemingly every village, town and city the 26 year old party-man seems to be cutting a bold and different path.

Leefest has been going strong for 10 years now since starting in his parents back garden. The party that once started as a gigantic Fuck-You to them when they were away on holiday one Summer (always take the kids with you folks) this year saw the festival draw its line in the sand as a genuine contender amongst its aspirations to the mid size festivals. 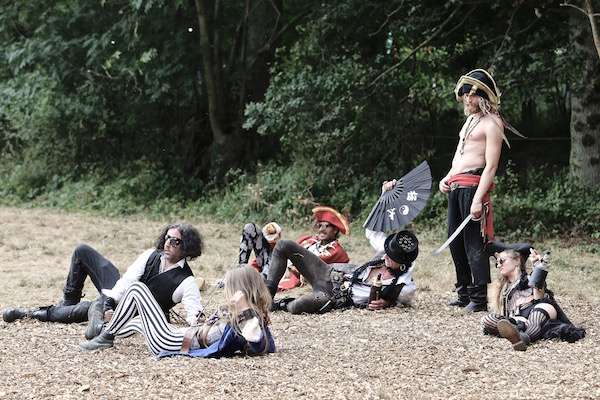 With a new location in deepest darkest Kent and a brand new theme (thankfully rebranding now as “The Neverland” – Leefest always felt too cottage industry) The space attracted 3,000 or so revellers and 3 zones for which to play in. What separated this from other festivals however is it felt a genuinely immersive experiance. More Secret Cinema than mini-V-Fest. From the second fans arrived they were made to pick their tribe and issued with a natty necklace to book – keys for The Lost Boys, shells for the Mermaids and so on. Taking a stroll through the Neverland woods there was battles to be won, pirate drag queens to be danced with, vintage arcade games to be played with and glitter wrestling to be thrown into. That was just for the grown ups. Kids were set upon by Captain Hook and his crew, given organised food fights and free face painting and frisbee throwing lessons. Thankfully there was not a cheesy fairground ride in site. 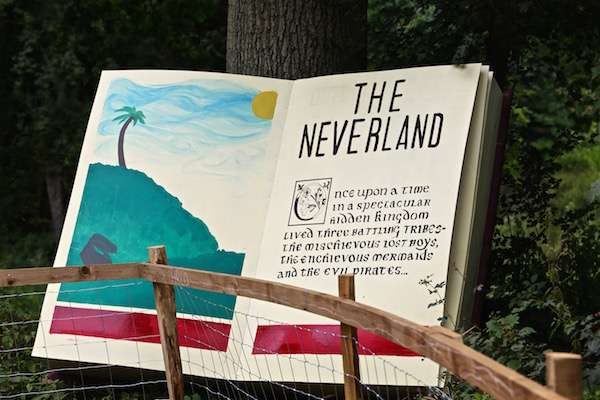 The music wasnt half bad as well. As a festival that has prided itself on uncovering next years headline acts (Bastille and Years and Years have all played in recent years) early mid set hi-lights were to be found from the pop, funk and sheer energy of Nimmo who gathered and kept a sizeable crowd to the main stage with songs like Jaded, My Only Friend and Unyoung to the melodic Ed Sheerenesque vocals of Corey Fox-Fardell, a previous Brit school balladeer with considerable song-writing chops on tracks like Animals”. 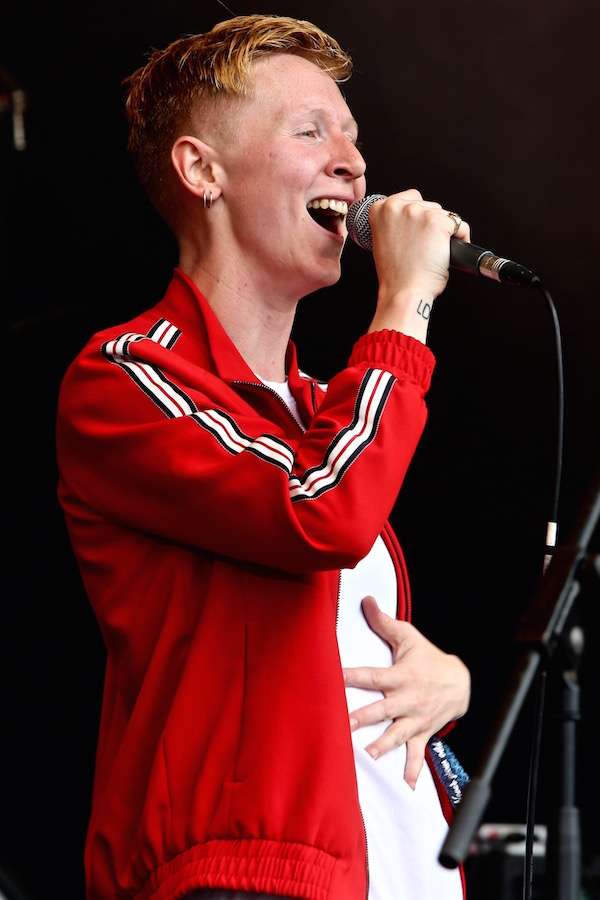 For those wanting more established names didnt leave disappointed. Thursday night saw a triumphant return of local heroes Everything Everything. With the tent packed to capacity and the sizeable crowd chanting back every word to Regrets and No Reptiles amongst others the band looked genuinely excited to be headlining here having come from a sell out show at Somerset house last week. GhostPoets crowd demanded a bit more focused attention but those that hung around were rewarded with a set that was intense and impressive . 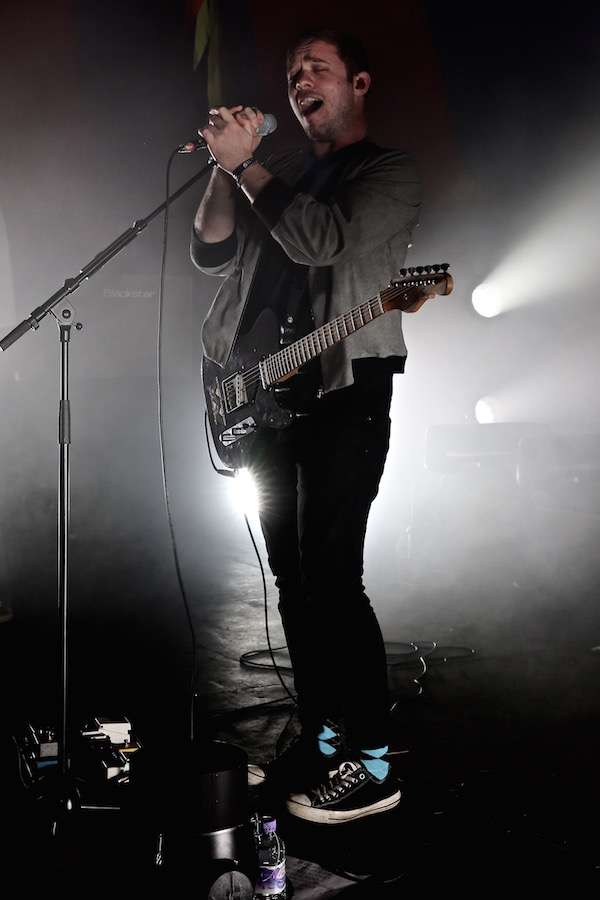 Friday brought in Indie gods Circa Waves. Feel good anthems abound for their first festival headline slot their set ended up with approximately a thousand people bouncing along to T-Shirt Weather and Saturday brought a surprising mid afternoon slot to Shuru who having just scored a top 10 album drew an impressive crowd. 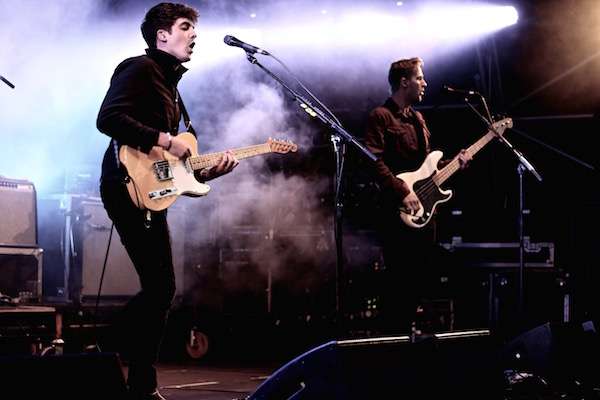 We Are Scientists followed and an impressive headline set by Liane De Havas who , having been courted by Prince in recent years delivered some blistering Summer anthems in the shape of Unstoppable and Forget” – there was even the odd cover thrown in for good measure with 2,000 people belting back at her I say a little prayer . The artist looked genuinely enthralled to be headlining and her enthusiasm was contagious. 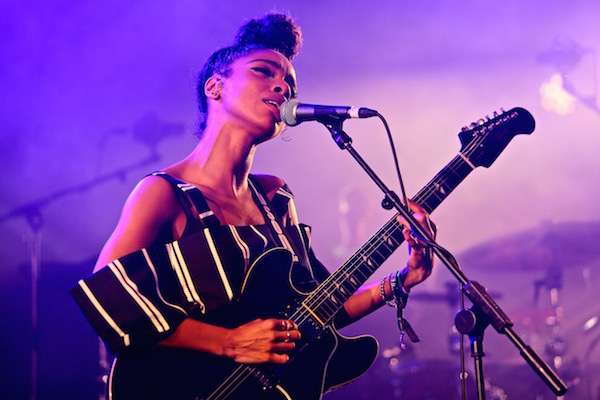 The Neverland continually impressed and dazzled feeling like a genuine mini version of Glastonbury with buckets of soul and passion not to mention the blood, sweat and tears that went in to every detail to ensure those that attended left the outside world at the door and embraced their innermost child.

As the wrist bands proclaimed “never grow old there are around 3,000 people waiting impatiently for next years announcement so they can lose themselves in The Neverland once again. 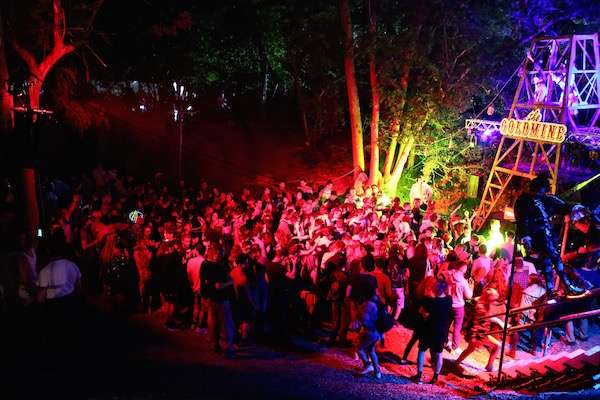